Two of the most authentic country stars in the world today will join forces for a two-night concert event that will surely excite all New York country music fans. Join the Grammy-nominated singer-songwriter Tyler Childers and Academy of Country Music awardee Elle King on the second night of their concert at Radio City Music Hall on August 3. The show is part of Childers's 2023 tour that aims to promote his newest triple album, "Can I Take My Hounds to Heaven?" Dubbed "Send in the Hounds Tour," the trek will also feature Childers' touring band, The Food Stamps. Score your tickets here and be one of the first to witness Childer perform his latest songs. Click the "Get Tickets" link to purchase yours today. 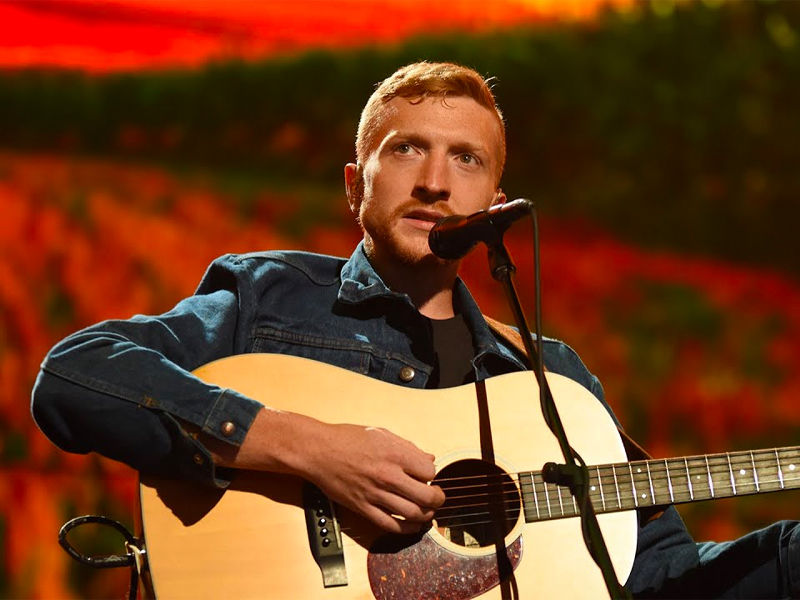 Singer-songwriter Tyler Childers wriggled his up to the top of the Americana pantheon with his unique song and music style. In terms of sound, he draws heavily from 1970s progressive country records, which are characterized by their old, waspish, and progressive sounds. His music combines bluegrass, folk, and neotraditional country music.

In addition to five studio albums and numerous EPs, Childers has released a number of singles and EPs in his career. His first big success was with his 2017 album ''Purgatory." This album charted on the Heatseekers Charts at No. 1, Country Charts at No. 17, and Americana/Folk Charts at No. 4. This also led to him winning the Emerging Artist of the Year award at the 2018 Americana Music Honors & Awards. This was followed by "Country Squires," another hard-hitting album. At the 62nd Annual Grammy Awards, this was nominated for Best Country Solo Performance. Recently, he released the album "Can I Take My Hounds to Heaven?" It reached No. 8 on the Billboard 200 chart, becoming his first top ten album on that chart.

Get the chance to jam with this fast-rising artist at Radio Music City in Manhattan, New York, on August 3, 2023. Part of his lineup is the Grammy-nominated country star Elle King, who is famously known for her hits "Drunk," "Ex's & Oh's," "America's Sweetheart," and "Can't Be Loved," among many others. Witness these two amazing country stars conquer the famous New York venue with their incredible musicality. Get your tickets now!