The British rock band Porcupine Tree are coming to America, and you have the chance to watch them perform live at one of their shows. They will be rocking the very foundations of New York City at the Radio City Music Hall on Friday the 16th of September 2022, so be there with them and book your tickets now. Seats and dates for this mini tour are limited, so ensure you don’t miss out and do not delay. It will be an unbelievably epic night, so secure your tickets now for 09/16/2022 at the Radio City Music Hall with Porcupine Tree. 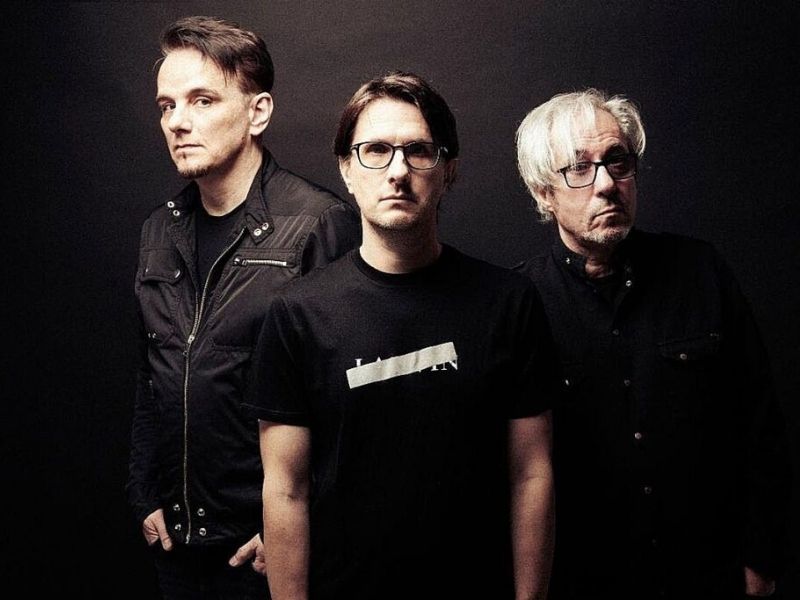 This is a big year for Porcupine Tree, they are touring later this year throughout the UK and Europe in support of their latest album. They are stoked as they are returning to America for a limited series of performances throughout September and October, coinciding with the announcement of the release of their second single, titled ‘Of The New Day’, from their highly anticipated album ‘Closure/Continuation’. They cannot wait to thrash out some of their new material with their fans on State Side. 'Closure/Continuation' is set to be released later this year on the 24th of June and is currently available to pre-order. Porcupine Tree have been creating this album for 12 years and are excited to be releasing it into the world, and by the success of the first two singles, fans are excited to hear more too. Their latest single, ‘Of The New Day’ tackles the seemingly simplistic theme of rebirth and emerging from darkness, but they cleverly use an ever-changing rhythm in the song that beautifully reflects the supposed simplicity of this, but how it is ever-evolving and changing. Grab your chance to experience their live performance, and be at one of their limited, exclusive performances this year and fully experience Porcupine Tree.