Nathaniel Rateliff and The Night Sweats are touring this summer across North America, performing some of their most loved songs and newer material from their latest album. You can be a part of their tour as they are performing at the famous Radio City Music Hall, New York, on Thursday the 15th of September 2022. All you need to do to be there is book your tickets, so do not delay and do it now! Rateliff and The Night Sweats are notorious for their on-stage chemistry and soulful, folk-blue music, so experience it live for yourself on the 15th of September at the Radio Hall Music City. 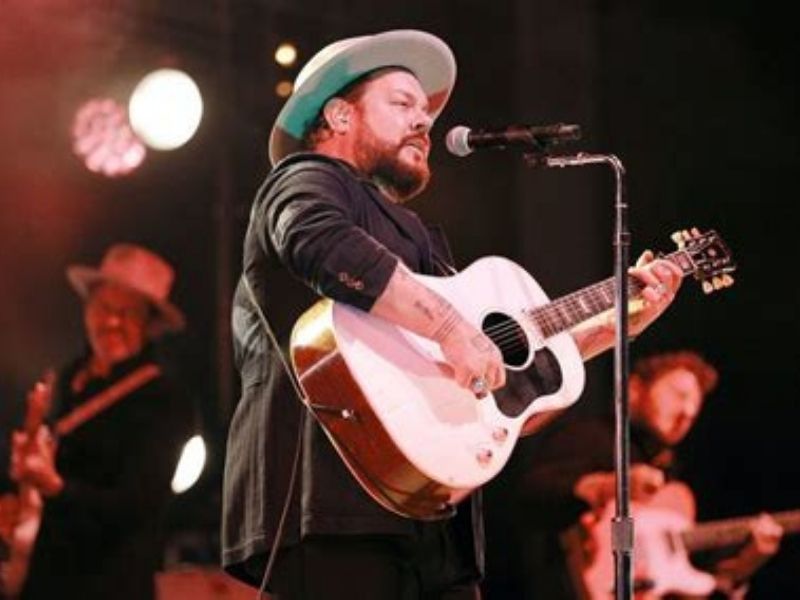 Nathaniel Rateliff has a long career as a musician, but it was when he re-branded his style of music and began playing with the band The Night Sweats that his career really took flight. The retro-soul sound The Night Sweats and Rateliff created together was a more authentic, truer portrayal of their artistic talent and in 2015 they released their debut, self-titled album. The success of their album was huge and it reached Gold. They joined together to record new material recently and in November 2021 Rateliff and The Night Sweats released their latest album, titled ‘The Future’. The album’s lead single, ‘Survivor’, and other tracks such as, ‘Love Me Till I’m Gone’, ‘Face Down in the Moment’ and ‘I’m On Your Side’, show the unique observations the band has about current life, raising reflective questions and revelations with their retro-soul style. Their 2022 Summer tour, ‘The Future’, is in support of the album and will give fans a concert full of their new material, but also of older tracks, such as ‘Hey Mama’, the rowdy ‘SOB’ and ‘You Worry Me’. It will be a wonderful night full of great music in a wonderous city at a great venue, so do not miss out and be at the Radio City Music Hall on Thursday the 15th of September 2022 with Nathaniel Rateliff and The Night Sweats.