Summer is here again, time to get out and recharge with Lorde, the Solar Power Tour at Radio City Music Hall on Tuesday, April 19th, 2022. That’s right people, grab your summer shorts, pull on those short summer dresses, buy some tickets of course, and let’s get out and enjoy the world! The Royals singer has stunned the world once more, with a third chart topping album, Solar Power, and just when you thought she could not one-up that, she releases a surprise EP, Te Ao Mārama, featuring five songs from her Solar Power album, recorded entirely in te reo Māori. 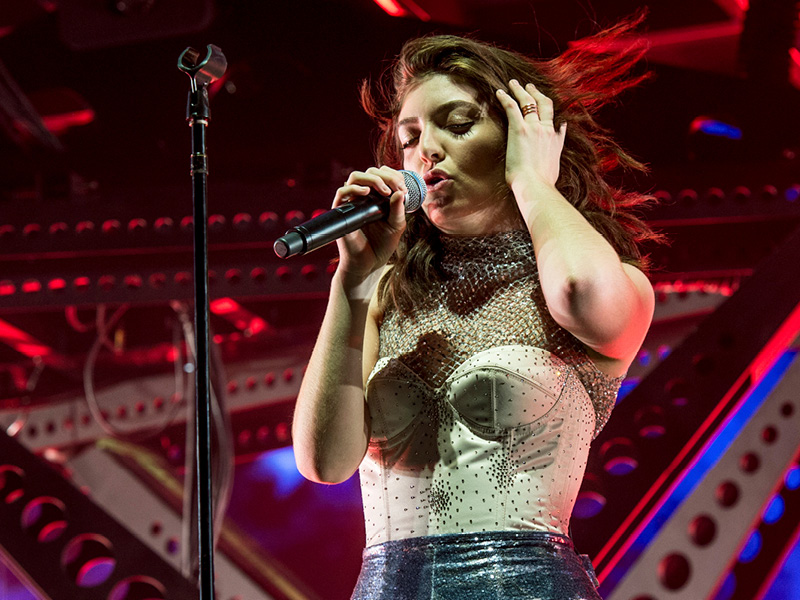 Ella Marija Lani Yelich-O'Connor, is Lorde, to us mere mortals. She smashed records and became a superstar with the release of her debut album, Pure Heroine with the singles "Team," "Tennis Court," "Glory and Gore," and, of course, the one you heard a million times now, "Royals" which won two Grammy Awards for Best Pop Solo Performance and Song of the Year. Pure Heroin, debuted at number 3 on the Billboard 200 chart, and topped the charts in 12 countries.
Lorde's second studio album, Melodrama, featured the singles, "Green Light", "Perfect Places", and "Homemade Dynamite", also topped several year-end best albums lists, it received a nomination for Album of the Year at the 2018 Grammy Awards, and is ranked at number 460 on Rolling Stone's 500 Greatest Albums of All Time list.
Her third studio album, Solar Power, came out in August 2021, reaching number one in Australia and New Zealand, and charted inside the top-10 in Austria, Belgium, Canada, the Netherlands, Germany, Ireland, Portugal, Spain, Sweden, Scotland, Switzerland, the United Kingdom, and the United States.
Fresh off the release of her third studio album, Lorde surprised fans by dropping a surprise EP, “Te Ao Mārama”. Featuring five songs from her Solar Power album, recorded entirely in te reo Māori, the indigenous language of the Māori people of New Zealand. Though the singer does not speak te reo Māori, in a statement, she said that she created this version to honor the theme of “caring for and listening to the natural world” prevalent in Solar Power. Lorde, who is not Māori, credits the Māori culture for creating the spiritual and nature-focused worldview that all New Zealanders grow up with.