Lil Nas X takes his Long Live Montero tour to New York City this September! The much-anticipated show by the sensational singer and rapper will take place at the iconic Radio City Music Hall on Tuesday, 20th September 2022! The concert is part of Lil Nas X’s 2022 tour, consisting of 14 dates across North America. For his show at the Radio City Music Hall, fans can anticipate high-energy sets complete with a specially-curated catalog of hits, including “Old Town Road,” “Montero (Call Me By Your Name,” and “Industry Baby.” If you love Lil Nas X’s eccentric style and catchy hit songs, you better grab your tickets now! 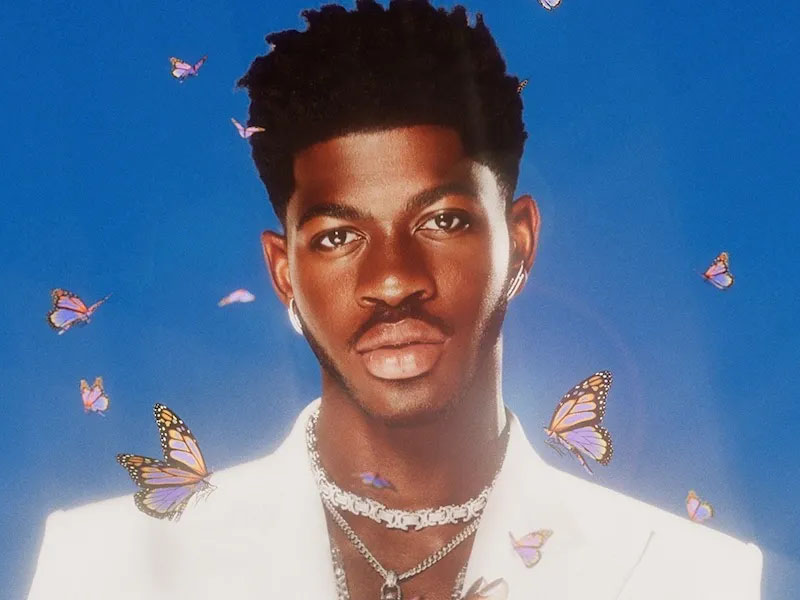 Lil Nas X’s mega-hit “Old Town Road” wasn’t an immediate success when it came out. The 2018 single was first promoted independently, with Lil Nas X creating over 100 Internet memes to make it viral. After a year, the song exploded on Tiktok, where users created videos for the #yeeehaw challenge with “Old Town Road” as the background music. The single, which initially peaked at number 83 on Billboard’s Hot 100 charts, skyrocketed to number 1, resulting in several potential record deals. In the end, Lil Nas X chose to sign with Columbia Records.

The following year, the Grammy Award-winning rapper finally dropped his debut studio album titled Montero. The record features the Grammy-nominated song “Montero (Call Me By Your Name),” “Sun Goes Down,” “Industry Baby,” and “That’s What I Want.”