Lake Street Dive is going on tour this 2022 to promote their latest album, Obviously! The tour comprises more than 50 dates spread across spring, summer, and fall. This fall, lucky New Yorkers will have the chance to experience the multidimensional music style of Lake Street Dive because the band will be stopping by the Radio City Music Hall on September 11, 2022! Fans can anticipate the band to perform their biggest hits and fan favorites, including “Good Kisser,” “ Rich Girls,” and “Better Than.” If you’re a fan of Lake Street Dive, you better hurry and buy your tickets now! 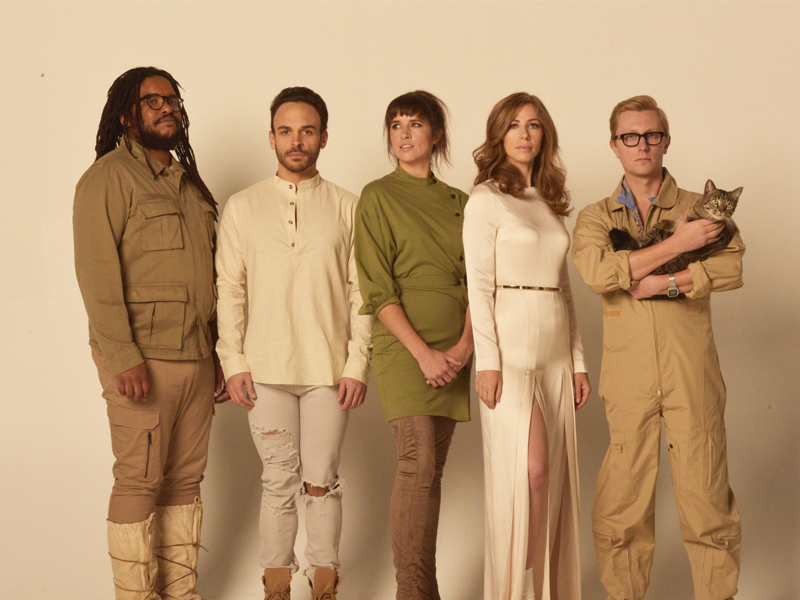 Are you a fan of jazz, folk, and rock? If you ever wished these genres could mix and give a multi-dimensional tune, look no further. The multi-genre band, Lake Street Dive, combines all the mentioned elements, plus indie-pop and soul. For what seems to be an impossible feat, Lake Street has made it work fabulously.

The band first got together when music conservatory students from Boston decided to make music together. These musicians come from different musical backgrounds. In 2007, Lake Street Dive dropped their first album, In This Episode, via FYO Records. The band didn't get their first big break until they released their fourth album, Bad Self Portraits. The 2014 record peaked at number 5 on Billboard’s Top Rock Albums, number 2 on the Independent Albums, and number 18 on the Billboard 200 charts.