Singer-songwriter Keshi is taking over North America for his Hell & Back Tour this spring! The outing comes after a brief Europe run and will kick off in March 2023! The 28-date tour, which includes a two-night run in New York City, brings the Houston, Texas-born artist to Radio City Music Hall. On Thursday, 16th March 2023, Keshi is set to perform his second night in New York, and fans can anticipate a high-energy set packed with hits like “Beside You,” “2 Soon,” and “Like I Need You.” If you’re a Keshi fan, you should grab your tickets now to see the critically-acclaimed singer perform at Radio City Music Hall! 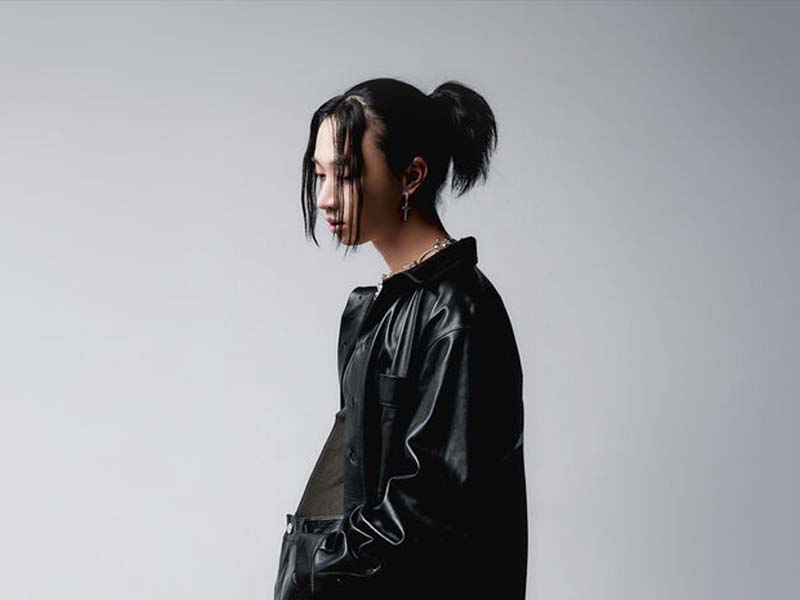 R&B/hip-hop artist Keshi seemingly came out of nowhere. The singer-songwriter and producer have had a niche following for some time now. Still, for casual listeners, Keshi suddenly emerged as a cultural phenomenon that you just have to know. Known for his captivating falsettos and multi dimensional instrumentals, Keshi has garnered over a billion listens on online streaming platforms.

The sensational singer started his career by uploading tracks on SoundCloud. The self-taught producer exudes a distinct style with lo-fo beats. He soon caught the attention of indie music labels and then flew to New York in 2019 to sign with Island Records.

His first few non-album singles, released in 2017, include "Over U,” "If You're Not the One for Me Who Is,” “As Long As It Takes,” “Magnolia,” and many more. Keshi dropped his debut EP, Reaper, one year later, which spawned the highly popular “2 Soon” and “Like I Need You.” In 2019, his sophomore EP marked Keshi’s breakthrough into the Billboard charts. The EP peaked at number 5 on the Heatseekers and entered the Billboard 200 at number 50. In 2022, Keshi released his debut album, Gabriel, which debuted at number 16 on the Billboard 200 and entered the charts in Canada and Australia.

Keshi’s Hell & Back Tour follows the highly-successful Hell/Heaven tour. This 2023, he brings in support acts Weston Estate, No Rome, Deb Never, and James Ivy. For his shows in New York City, Keshi will be joined by Weston Estate and James Ivy. Tickets to see Keshi conquer the Radio City Music Hall are now available!