Joe Hisaishi Symphonic Concert: Music From Films of Hayao Miyazaki at Radio City Music Hall on Monday, January 24th, 2022. Come and celebrate the illustrious partnership between acclaimed composer Joe Hisaishi and beloved filmmaker Hayao Miyazaki. In a new concert production, performed by the full American Symphony Orchestra, an entire choir and conducted by Joe Hisaishi himself, the celebrated scores, including those from Princess Mononoke, My Neighbor Totoro and the Oscar-winning Spirited Away, accompanied by montages from Miyazaki's films, bringing the timeless work of Hisaishi and Miyazaki to vivid new life. 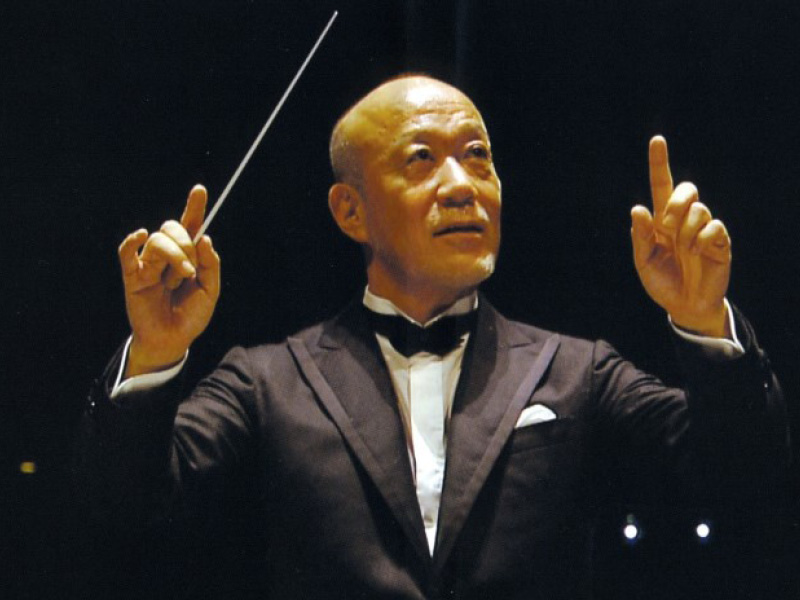 Mamoru Fujisawa, who decided early on in his career to adopt the moniker, Joe Hisaishi, so that he would be more easily recognizable to international audiences. In the west, Hisaishi is sometimes referred to as the ‘John Williams of Japan’ due to his long-running partnership with Hayao Miyazaki, having composed scores for all but one of his films. As a result of his work throughout the years, Hisaishi has won the Japanese Academy Award for Best Music 8 times, and his music features in 4 of the top 11 all-time highest grossing films in Japan. In 2005, he won the 31st Annual Los Angeles Film Critics Association Award Music Prize at "Howl's Moving Castle". In 2008, he received the 10th International Film Music Critics Association Award for Television Division Best Original Score Award in the music of Korean drama Queen Shikigami.

In 2019, the compilation Miyazaki / Kitano / Hisaishi was released, commemorating some of Hisaishi’s best musical contributions to the works of both directors, Hayao Miyazaki and Takeshi Kitano. Tracks like “Summer”, from Kitano’s Kikujiro, are among Hisaishi’s most recognizable works, while films like, Sonatine, and, A Scene at the Sea, are also responsible for some of Hisaishi’s coveted Japanese Academy Award gongs.