Want to hear your favorite Studio Ghibli movie scores immortalized in an evening of an unforgettable symphonic concert? Head to New York City's Radio City Music Hall this Thursday, 18th of August 2022, for the highly-anticipated "Joe Hisaishi Symphonic Concert: Music From Films of Hayao Miyazaki." Prepare to hear the celebrated scores from "Princess Mononoke," "My Neighbor Totoro" and the Oscar-winning "Spirited Away," among other classic Ghibli movies played by full orchestra and choir and conducted by the genius composer Joe Hisaishi. Grab your tickets, bring the entire family, and be amazed by how Hisaishi's music accompanies montages from Miyazaki's films, bringing the timeless work of the two geniuses to an audio-visual experience you'll never forget. 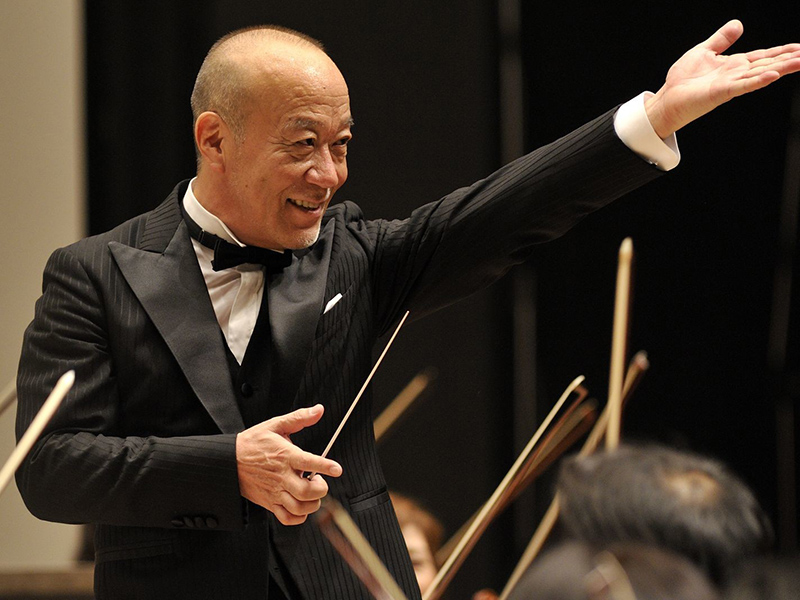 Dubbed as Japan's John Williams, Joe Hisaishi is the one responsible for some of the greatest moments of anime film history. Who could ever forget the soundtrack of "Spirited Away's" famous scene of Chihiro falling from the sky with Haku? How about the fight between Ashitaka and the demon in "Princess Mononoke?" Or the iconic scene of "My Neighbor Totoro" when we see Totoro for the first time at the catbus stop?

All of these are classic scenes from Hayao Miyazaki's films that are immortalized through the powerful musical scores of the one and only Joe Hisaishi — proving that the partnership of Miyazaki and Hisaishi is also a fusion of two art forms. Hisaishi and Miyazaki have worked together for over thirty years as longstanding friends and collaborators, including nine films from renowned production house Studio Ghibli.

This year, this art fusion and illustrious partnership between acclaimed composer and beloved filmmaker will be witnessed by many in a symphonic concert dubbed "Joe Hisaishi Symphonic Concert: Music from the Studio Ghibli Films." In this new concert production, Joe Hisaishi's acclaimed and fan-favorite musical scores are performed with a full orchestra and choir and are conducted by Hisaishi himself. The music accompanies montages from Miyazaki's films, including those from "My Neighbor Totoro," "Princess Mononoke," and the Oscar-winning "Spirited Away."

Catch this extraordinary fusion of film and music this August 18, 2022, at Radio City Music Hall in New York City. Grab your tickets now and reserve the best seats in the venue, as this is a visual and auditory experience you don't want to miss.