The final magical night of Joe Hisaishi’s Symphonic Concert, featuring Music From Films of Hayao Miyazaki at Radio City Music Hall on Thursday, January 27th, 2022. Reserve your seats now to celebrate the incredible partnership between acclaimed composer Joe Hisaishi and beloved filmmaker Hayao Miyazaki, a bond that has stood for over 30 years and produced music for 4 of the top grossing Japanese films and a composer that has won the Japanese Academy Award for Best Music 8 times. Performed by the full American Symphony Orchestra, an entire choir and conducted by Joe Hisaishi himself, accompanied by montages from Miyazaki's films. 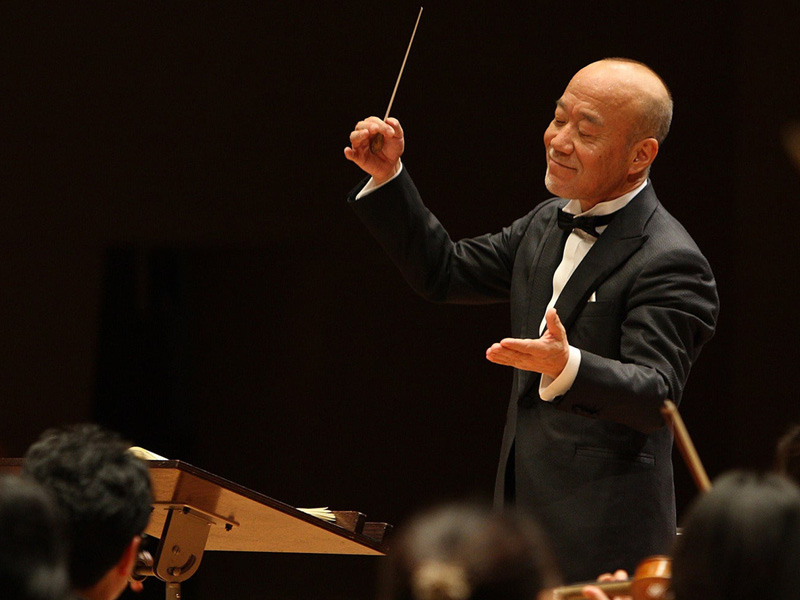 Imagine Spirited Away without the twinkling piano melodies of “One Summer’s Day”, or Princess Mononoke without the swooping strings and swelling brass of “The Legend of Ashitaka”. It’s pieces like these, often drawing on the dynamic, orchestral flow of Impressionist composers like Claude Debussy, that supply some of the lingering emotions that Studio Ghibli is famed for. It is Joe Hisaishi that conjures up these feeling of being suspended in time, in a peaceful, magical place, where any of the actions on screen become believable and natural.

Joe Hisaishi is referred to as the John Williams of Japan, with his 30-year partnership with Hayao Miyazaki, having composed and produced ten films for the renowned production house Studio Ghibli. As a result of his work throughout the years, Hisaishi has won the Japanese Academy Award for Best Music 8 times, and his music is featured in 4 of the top 11 all-time highest grossing films in Japan. In 2005, he won the 31st Annual Los Angeles Film Critics Association Award Music Prize at "Howl's Moving Castle". In 2008, he received the 10th International Film Music Critics Association Award for Television Division Best Original Score Award in the music of Korean drama Queen Shikigami.