James Blake has announced his new album is on its way. The album is called Friends That Break Your Heart and he’s dropped the lead single today. ‘Say What You Will’ is a slow burning feeler of a track. And of course, typically for James Blake, it’s a sonically stunning song. “The song is about finding peace with who you are and where you’re at,” said James Blake in a media statement. “Regardless of how well other people seem to be doing. Comparison really is the thief of joy.” This unique musical experience is just the sneak peak at his fifth studio album – the concept album Friends That Break Your Heart arriving on Friday, 10th September. And what's even better, a tour comes with it! Tickets are still available. 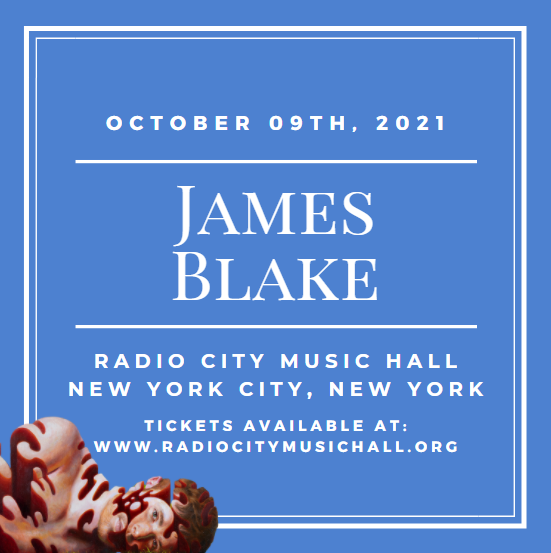 Ahead of the album’s release, James Blake shared the track list, and we can already see some exciting collabs! Finneas who appears in the video of Say What You Will, isn’t the only guest on Friends That Break Your Heart, which Blake described as a concept album: SZA, JID, SwaVay, and Monica Martin also make appearances on the LP. James Blake is a master at his craft and whenever he drops new music, it tends to be an experience unlike any other. His melancholic brand of r&b has been praised by fans and his work has allowed him to collaborate with big artists like Travis Scott. It's been a while since he dropped an original album – three whole years – but that's about to change very soon! And if you're among the lucky fans to be in Radio City Music Hall on Saturday 9th October 2021, you'll get to experience it first hand. Tickets are available.