Sensational rock and roll artist Fito Paez is embarking on a much-anticipated U.S. outing, “El Amor, 30 Años Después Del Amor Tour (Love, 30 Years After Love Tour)!” On Sunday, 9th October 2022, the Grammy-Award-winning singer-songwriter will perform a coveted show at the Radio City Music Hall! The three-date U.S. tour is held to celebrate the 30th anniversary of Fito Paez’s most successful studio album. Thus, fans can expect Fito Paez to perform the entirety of the album, plus hits from his other releases! If you love Latin rock, you better grab your tickets now and take this opportunity to see Fito Paez perform live at the Radio City Music Hall! 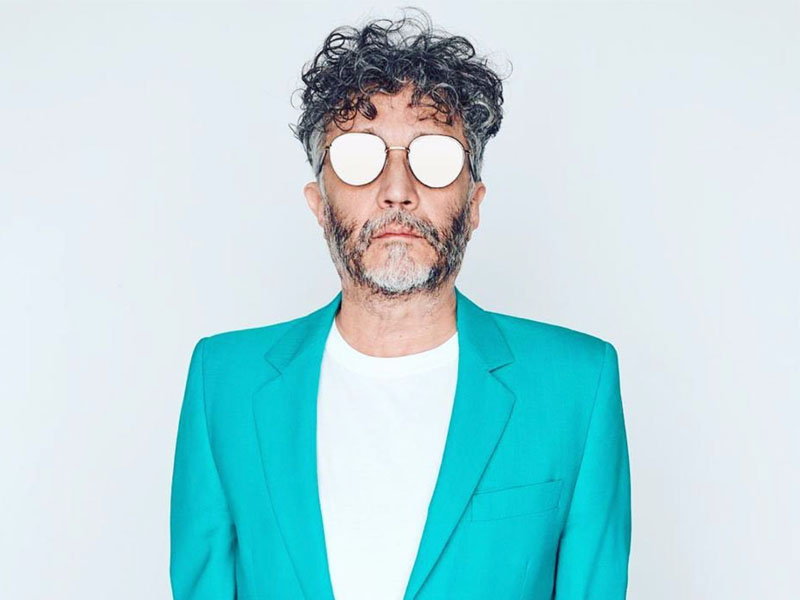 Fito Paez is a Spanish-born musician and filmmaker based in Argentina. His incredible career spans more than four decades, and he has released 26 studio albums, the latest of which is Futurología Arlt, which dropped in 2022. Paez’s most renowned studio effort, El Amor después del Amor (Love After Love), brought Paez’s commercial success to an incredible height. Upon its release, the eighth studio album topped the Argentinian charts. It has also become the best-selling album in Argentinian rock and achieved diamond status in the country. Moreover, the Argentinian edition of Rolling Stone ranked the album at number 13 in the “100 Greatest Albums of Nation Rock.”

Fito Paez is no stranger to earning accolades. Even though his best-selling album didn’t earn him any prestigious recognitions, he won numerous awards, including a Grammy Award and nine Latin Grammy Awards for his later works. In 2021, he won the Lifetime Achievement Award at the Latin Grammy Awards. Meanwhile, his 24th studio album, La Conquista del Espacio, won the Best Latin Rock or Alternative Album at the Grammy Awards.

Tickets to see Fito Paez perform at the Radio City Music Hall are now available! Don’t miss this chance to see Argentina’s most celebrated rocker conquer the stage with his supercharged repertoire of hits from his album, El Amor después del Amor!