Legendary diva Diana Ross is embarking on a worldwide outing this 2022 titled the Thank You tour! The much-anticipated trek sets off to Europe this summer, followed by extensive dates in the U.S. starting September! If you’re from New York, you are in luck because the Grammy-award-winning performer will be lighting up at the Radio City Music Hall on Tuesday, 13th September 2022! Fans may anticipate nothing but the biggest hits, “I’m Coming Out,” “Endless Love,” “Upside Down,” and many more! If you’re a fan of this groundbreaking diva who took over the world with her incredible vocal prowess, then you shouldn’t miss Diana Ross’ show at the Radio City Music Hall! 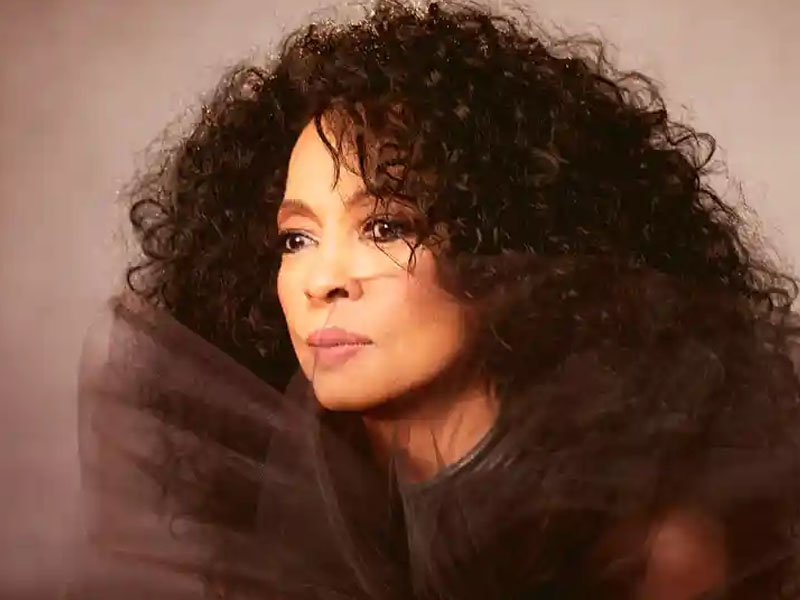 Diana Ross is one of the world's most commercially successful female performers. She has sold more than 100 million albums worldwide, and her colossal hits, such as “I’m Coming Out,” “Where Did Our Love Go,” “Baby Love,” and more, have dominated the airwaves. Ross emerged in the music scene in the ‘60s as the lead singer for The Supremes, considered one of the best-selling and successful girl groups. In 1970, she departed the group and released her self-titled debut album. The eponymous studio effort spawned the classic hits “Ain’t No Mountain High Enough” and “Reach Out and Touch (Somebody’s Hand).” She embarked on a highly successful world tour to promote her debut record; the rest was history. Ross became one of the most celebrated female performers in the world and released some of the most beloved pop and R&B singles of all time.

With a music career spanning more than six decades, Diana Ross has released 26 critically-acclaimed studio albums. Her latest release, Thank You, was released in 2021. The album is supported by a massive summer tour with extensive dates in Europe and the U.S. Her chart-topping hits have earned her numerous accolades, including a Grammy Award, American Music Awards, People’s Choice Awards, and a Golden Globe Award. Ross, along with the members of The Supremes, was inducted into the Rock and Roll Hall of Fame in 1988. Moreover, she received the Grammy Lifetime Achievement Award in 2012.

Tickets are now available for fans who want to see Diana Ross perform at the Radio City Music Hall on Tuesday 13th September 2022!