Chris Rock is undoubtedly the most talked-about comedian this 2022. The stand-up comic icon is currently traveling across North America for his Ego Death World Tour 2022. The much-anticipated tour consists of thirty dates in major cities, including New York! On Saturday, 8th October 2022, Chris Rock will be taking the stage at the iconic Radio City Music Hall! This show is the award-winning comedian’s third night at the famous venue. The Ego Death World Tour marks Rock’s return to the stage after five years! This show is definitely a must-see! So hurry and get your tickets now to see Chris Rock perform his new material! 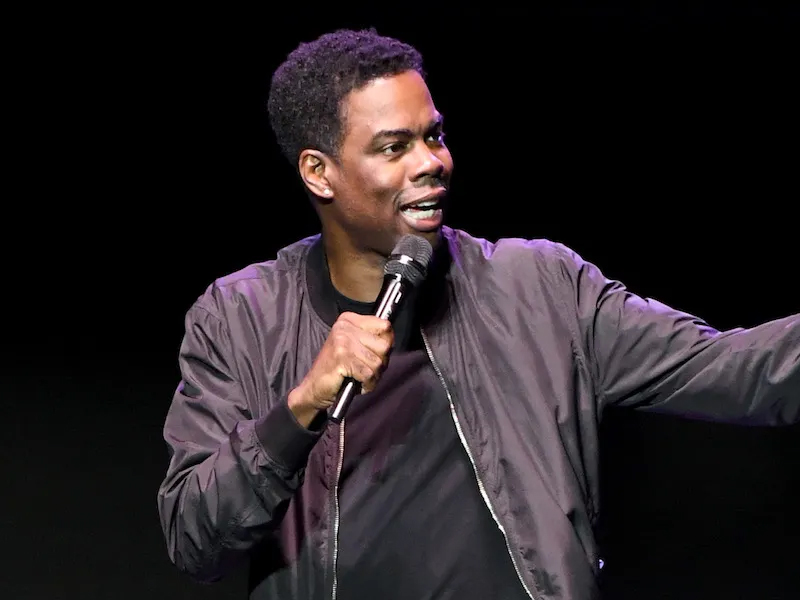 The Ego Death World Tour will have an all-new production and fresh material from the Grammy Award-winning comedian Chris Rock. Rock’s stand-up comic material usually dabbles on his childhood memories, upbringing with strict parents, racism issues in America, and politics. His impressive three-decade career has earned him several accolades, including two Grammy Awards for his stand-up concert album and three Emmy Awards for his comedy specials. Rock mentioned in an interview that his technique in staying original is always to think ahead. He keeps a journal of ideas that he would read over and over again. “You read it over, and you’re like, Oh, that’s good for stand-up. Or Oh, that would be good for the script,” he said.

Rock has been doing stand-up since 1984. He started his career doing stints at local comedy clubs like Catch the Rising Sun in New York. One night he was discovered by Eddie Murphy, who watched his set. He was later invited to join the cast of Beverly Hills Cop 2, and the rest was history. Rock was later added to the Saturday Night Live cast along with iconic comedians, such as David Spade, Chris Farley, Adam Sandler, and Rob Schneider. Apart from starring in skits, Rock would also do stand-up specials.

Chris Rock is one of the most in-demand, A-list comedians in the industry. It is indeed a far cry from his early days doing sets at local clubs. Today, even with his superstar status, he remains deferential and would often go back to where it all started. “I used to just walk into the Comedy Cellar, the Comic Strip,” he said, “and get on all the time. It wasn’t a big deal to do 10 or 15 (minute sets) and try out new jokes on a weekly basis. I’ve gotta make Uber Eats guys laugh now,” he said in an interview.