Camila comes to Radio City Music Hall on Sunday 20th February 2022 as part of their upcoming U.S tour, supporting their latest album, Hacia Adentro. Their Luz tour starts from Odessa and will be making notable stops in Santa Barbara, Los Angeles, Dallas, Reno, Santa Rosa, and Raleigh. Karla Breu will join Camila as a special guest on tour. Tickets are already on sale, and fans are wasting no time in getting them. If you’re looking to see them at the infamous Radio City Musical Hall on 20th February, make sure you get your tickets ASAP before they sell out! 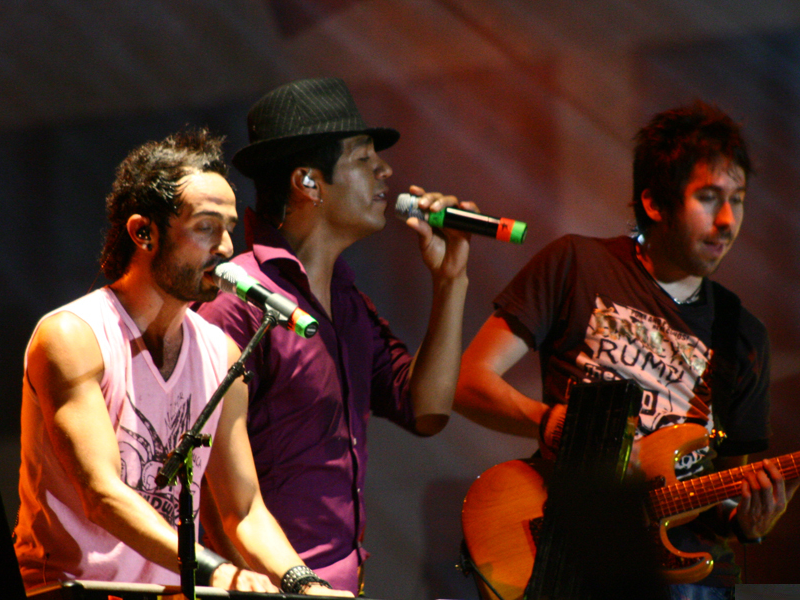 The premiere Mexican pop band had constantly released hit music since 2005, when they first started out. Founded by Mario Domm, Pablo Hurtado, and Samuel “Samo” Parra, Camilla released their latest studio album on 17th May 2019. Their previous album, Elypse, was released in 2014 and reached #5 on Billboard’s Latin Chart. It also won the Best Contemporary Pop Vocal Album award at the Latin Grammy awards. They have received 3 Latin Grammy awards and three billboard awards and have sold more than 2 million albums worldwide. Their single, In all the right places, was released in 2009 and at the time, was one of the fastest-growing acts in Latin music and their own catalog.
In 2010, Camila released their second album, Dejarte de Amar, which gained them widespread popularity throughout the world, especially Latin America. They received Diamond and Platinum certifications and sold 2 million records worldwide. They have also toured vastly since they arrived at the music scene, as their last tour began in 2018 and almost stretched till 2020. Their upcoming event is hugely anticipated, and there is no reason why you should waste any time in getting your tickets.